Editor’s note: Nancy Cox is the founder of Research Story Consulting and former CPG corporate researcher. Her work and play include words, sketchpads, cooking (not baking) and the occasional sock puppet.

Passions, hobbies, healthy distractions and even guilty pleasures – discover how the research community plays and how that plays out in their work life. In the Venn diagram of work and play, what happens when work and play overlap? Research colleagues share their work and play stories in this interview series by Nancy Cox.

What is the “play” in your life?

My play is top speed/land speed motorcycle racing with Straightliners Motorsport. When I’m racing, I only think about competing against myself: I want the fastest speed possible from my motorbike, a Gen 1 Suzuki Hayabusa (1300 cc, ~170 bhp). In land speed racing, people are racing to set world records at Guinness-officiated events such as the annual Top Speed and Wheelie Records at Elvington Airfield in York, England. To give you an idea of the records involved, you have land speed racers running 260+ mph, aiming for 300 mph and the wheelie boys going 217 mph on one wheel – for a full kilometer. We’re currently building a Turbo bike with 500 bhp which means I’ll be regularly seeing – hopefully! – 200+ mph. On my current bike, I’m only doing 176 mph – the top end of its limits.

I work on my speed all year – much like my research innovation work, there is the constant quest to find an edge. There’s a lot of experimentation. Wondering, what if I tried this? Asking others what they are trying? What have they learned? I think people would be surprised at how cooperative this community is. Yes, we’re super competitive. But we are enormously unselfish. At events, you’ll see someone miss their turn to race because they’ve gone off to get a part that someone else needs.

The Wheelie Weekend is the biggest event of the year – and my happy place. Competitors from all over the world start arriving at our house a week in advance so they can recover from the jet lag. Just at our house, we will have 30-50 fellow racers. On Friday night, we all decamp en masse to the track in every sort of caravan – converted ambulances, reconfigured fire engines … whatever gets you and your equipment there. We set up camp together. We share meals. It’s beautifully inclusive, not just because of the international aspect but because every demographic imaginable races. People who save up all year for this are sharing tips with people who are multimillionaires. You have people who spent tens of thousands of dollars on a bike, then you have a well-known racer who is a plumber who took apart an old bike and rebuilt it using plumbing bits and bobs … and is winning. 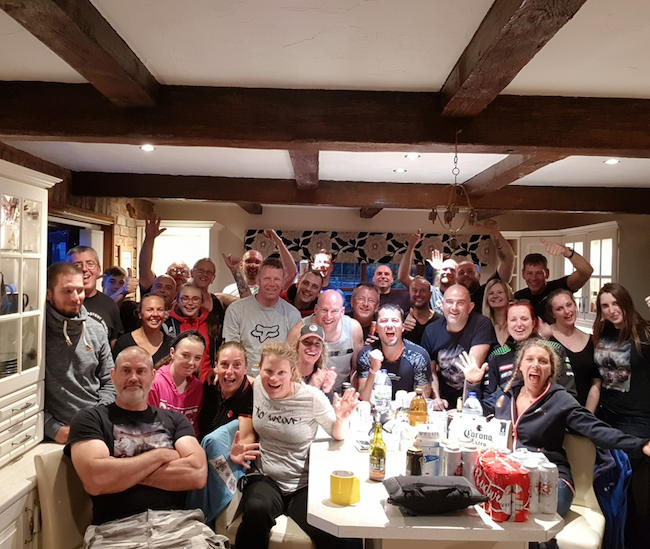 Everyone wants the same thing: to be faster, to be better. To beat their own time, to beat others’ times – yet that competitive drive is completely different than jealousy. Racing is about respect. You respect the risk. You respect the weather. Track conditions. Your equipment. All the safety protocols. Most importantly, you respect your fellow racers. Just like we share meals, we share everything racing to help each other go faster. For example, my speed has recently jumped up because I listened to people who are better than me, who have watched me. They told me, you can go faster by keeping your foot under the gear lever to change gear. Unlike riding on the road, you’re never slowing down – you’re only going faster. My competitors are telling me, “Why would you ever need to put your foot back on top?” At first, when I tried this, I was getting my foot stuck under the gear, so it never fully returned to the right position, and I bounced off the rev limiter in every gear. I was getting frustrated, mad at my bike and stomping around the pit. Within seconds, people were coming over and making suggestions. I could have been defensive, but listening to them, I realized I was doing it wrong.

In just this example you can take away three lessons and apply them to your work: (1) Learn from your competitors. (2) Don’t get defensive when you fail – which can be hard when others are pointing out what you did wrong. (3) And, ultimately, changing one thing can make a huge difference. From that one adjustment, I’ve added almost 6 mph to my speed, which is huge in this sport when you’re at the top end of what the machine can achieve.

How has your play influenced your research work?

So many parallels, it’s profound. Everything I learn at the track, I put into my work.

Preparation, preparation, preparation. Checking your protocols on the track means being safe. At work, having your checklist also means success. Have your briefings. Check the conditions that day vs. just assuming things are the same as the last time. Have a first run or pilot your methodology to test the conditions. Get feedback from each other throughout the project. Think through all the things that can go wrong and try your best to prevent them from happening.

Conditions change during race day – and during projects. Track conditions always change between runs. Your run in the afternoon is going to require you to make adaptations from your run in the morning. The same thing with projects. Check in with your colleagues. What’s changing? How do we set a new path for these new conditions?

Little adjustments make a huge difference when you’re looking for an edge. On one of our bikes, our Supercharged Hayabusa, every bolt was replaced with titanium, and the aluminum wheels with carbon fiber so it would be just that much lighter – with 380 bhp powering it, that makes for one hell of a machine. Same thing as work, what can you take it out of a process or a product to make it better? Or what can I substitute out? Even the smallest adjustment can give you an edge.

Pause. Don’t push through. On the bike when something unexpected happens, you pause and learn vs. just keep mashing through, going from bad to worse. Slow down. Stop this run. Pause. Another good opportunity to ask for and welcome advice.

The most important lesson is respect. Respect your community of colleagues. Understand that we can be competitors and still help each other to be our best. That’s why I started speaking at research and innovation conferences. I can share new methodologies or things I learned. With respect, we can learn from each other and help each other achieve new personal bests. You’re creating a community that makes everyone successful.

What would you tell readers who want to know more about your area of play?

First, be a spectator. Go to an event. That’s how I started. There are all forms of racing all over the world. For example, in Minnesota in the U.S. they put spikes on their bikes and race on ice.

It is so easy now to find out about events by social media – YouTube videos, Facebook groups announcing events. Then get out there for a day. I was invited to watch by racers who stopped by the pub I was working at while putting myself through university. I watched for a long time. I didn’t race for years yet I was part of the race community. You don’t have to race to be included. I love that about it as well. Now, I can’t imagine my life without my global wheelie family. 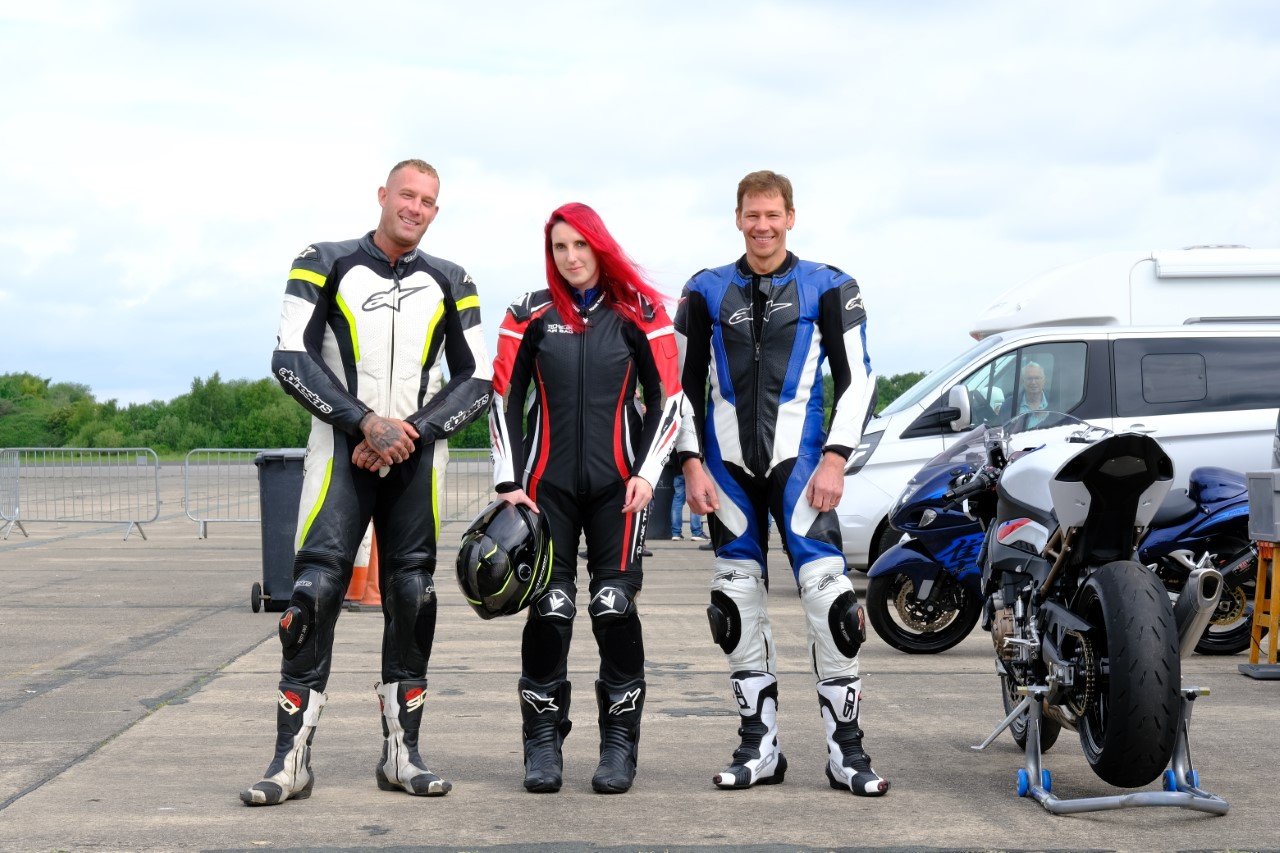 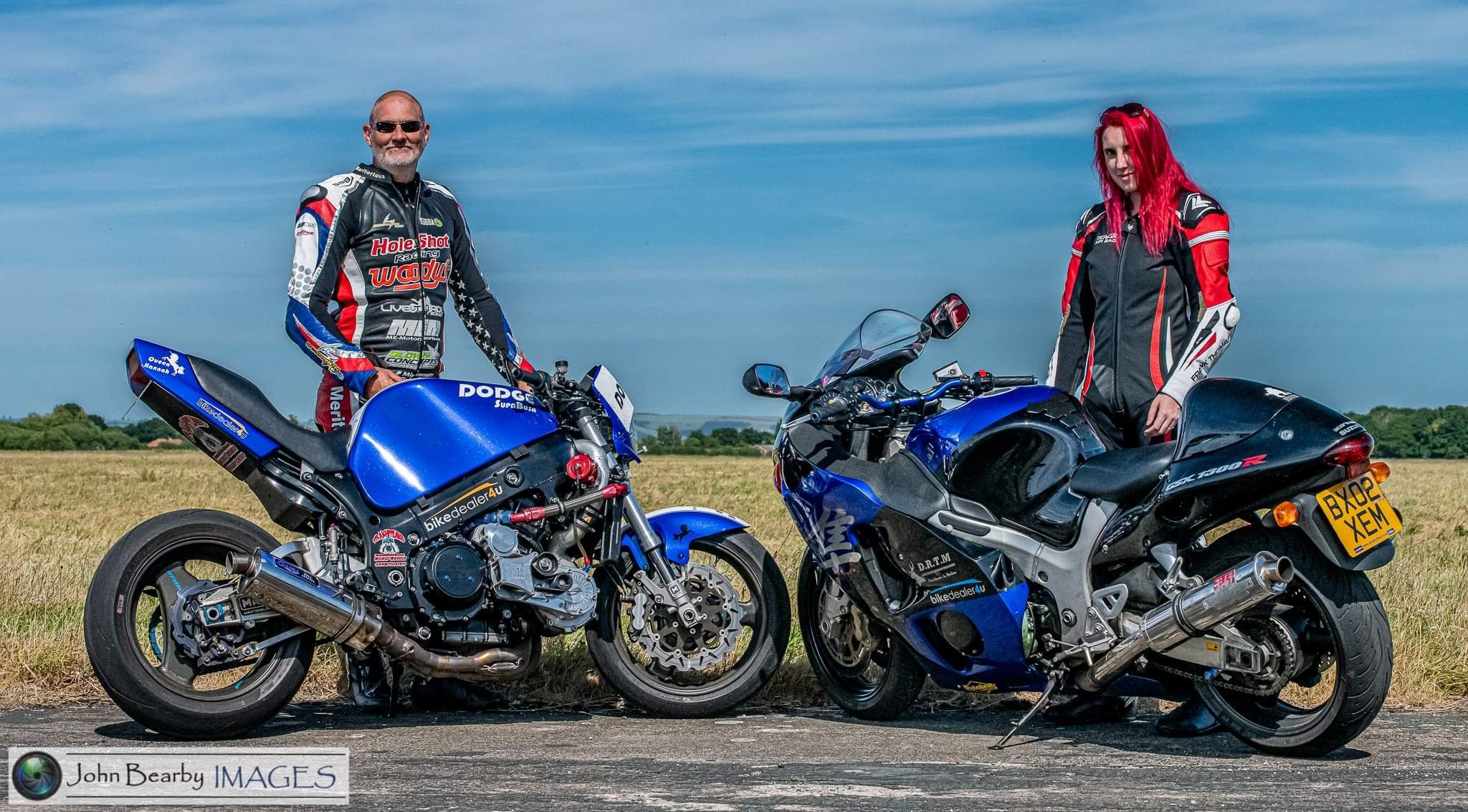 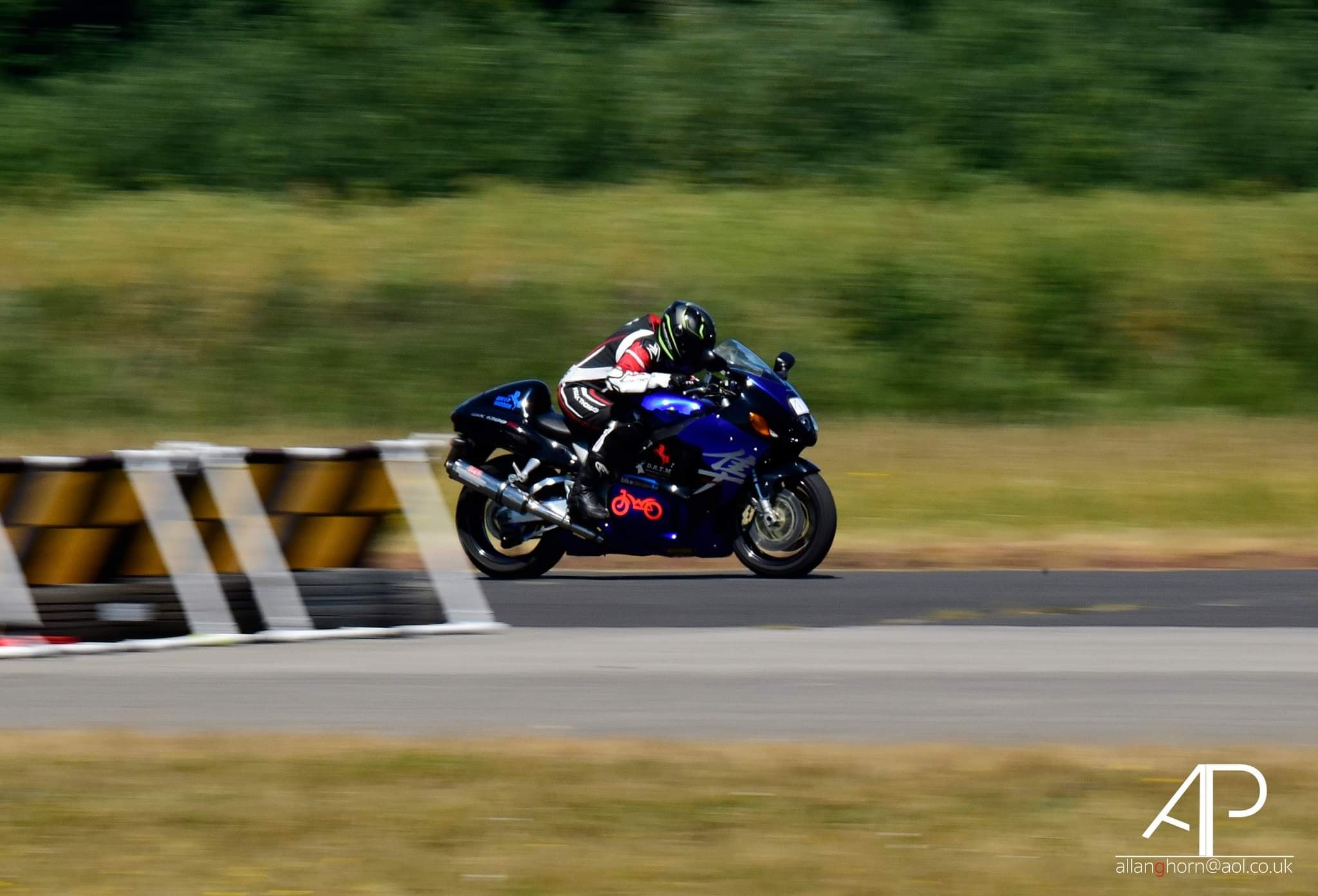